2015 has been another year of solid growth and progression for Specialised Engineering Products. Here are some highlights from the past 12 months... 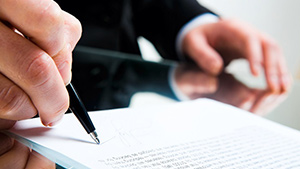 2015 began on a high, with news reaching us over the New Year of a new 2 1/2 year contract extension with one of our largest customers ExxonMobil covering the supply of all gaskets as well as studbolts & fasteners to all UK sites. During 1st Quarter 2015, further significant contracts were signed with Pharmaceutical OEM’s and an Aerospace Company supplying gaskets, rubber mouldings and inflatable seals. 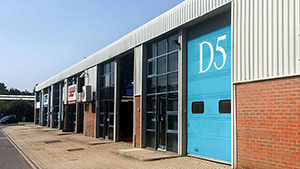 August 2014 saw SEP invest in an adjacent 1800sq/ft unit allowing business growth and expansion into new fields of work. Throughout 2015, large investment has seen Unit D5 transformed into a fully operational, cleanroom environment that will enable SEP to develop even further within specialised markets in Defence and Aerospace Industries. 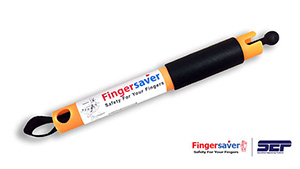 Another addition to the successful FingerSaver Range was released in May 2015. The FingerSaver Compact was developed to offer a fantastic solution when working in easy access environments where more control is needed. Now, 7 months on from release, sales figures indicate a highly positive launch for the FingerSaver Compact. 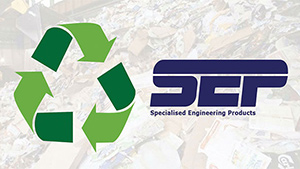 In December 2014, we announced our intentions to step up our recycling efforts at SEP. Having purchased multiple new recycling bins, in May we announced we had reduced our general waste from 3 wheelie bins down to just 2, and increased recycling by 1 bin. This trend has continued throughout 2015 meaning we have successfully reduced our landfill waste by 52 cubic metres per year! This is effectively equivalent in volume to 7 large Ford Transit Vans! 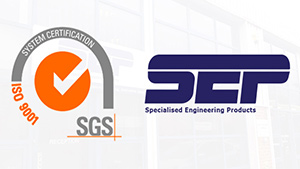 Yet another ISO re-certification audit was upon us in November 2015 and in early December we were proud to announce we successfully passed with 0 major NCRs and 0 minor NCRs. SEP therefore continue to be certified to ISO 9001:2008 standards for a further 3 years, having been first certified back in June 1992.

We now look forward with great anticipation to entering 2016 as we celebrate our 40th Anniversary!